Goat Format Championship 7 has come and gone, and we have a new champion! Everfall has stunned the Dueling world, coming from all the way over in the Pokémon world to set a new standard for Goat Control deckbuilding! Everfall had one of the toughest bracket gauntlets out of anyone in the tournament: in order to secure his spot in Grand Finals, he had to take out Format Library Champions Luca "TheNano" De Angelis and Adam "Dinosaur Ryusaki" Munkhzaya, SJC Freeroll Top 8 competitor James "Loop" Kim and GFC 5 runner-up Jannick "Delinkquent" Löwecke. Meanwhile, veteran Alen "Siwski" Bizjak was on the hunt for the first place finish that's eluded him for so long. With a freshly-tuned Chaos Turbo list that's sure to make waves in the coming weeks, Siwski made his way to the other side of Winners' Finals to face Everfall in back-to-back matches: first in Winners' Finals, then again in Grand Finals. The games were brutal, but in the end, Everfall came out on top, claiming the title with an undefeated record! With Kris Perovic and Dale Bellido on commentary and crazy runs from players like Neckies, this one's sure to be a GFC for the history books. What a crazy weekend! 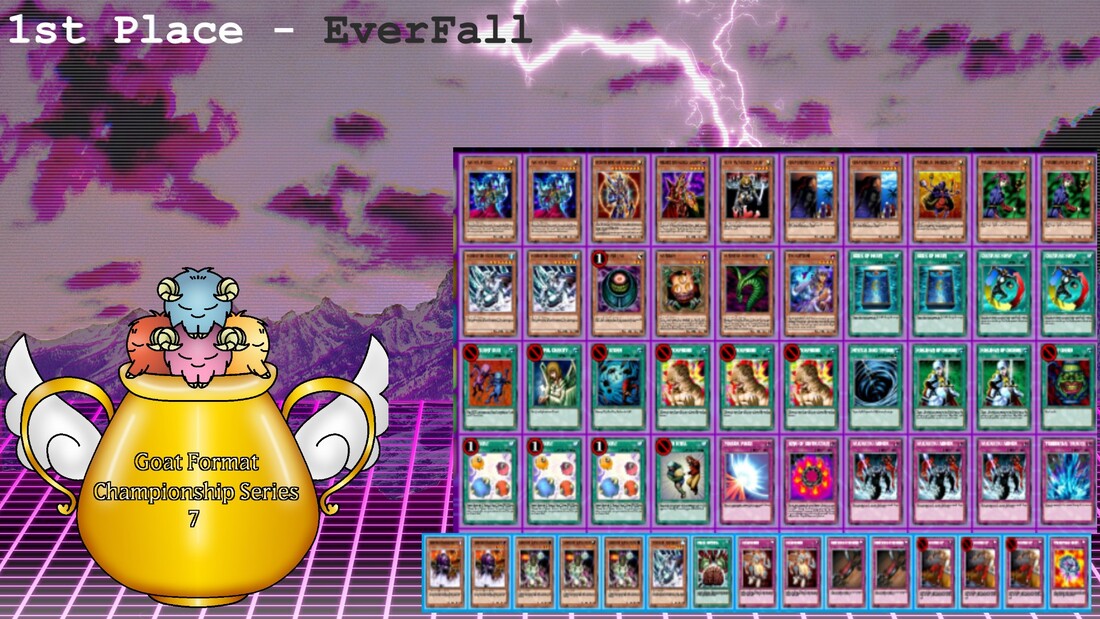 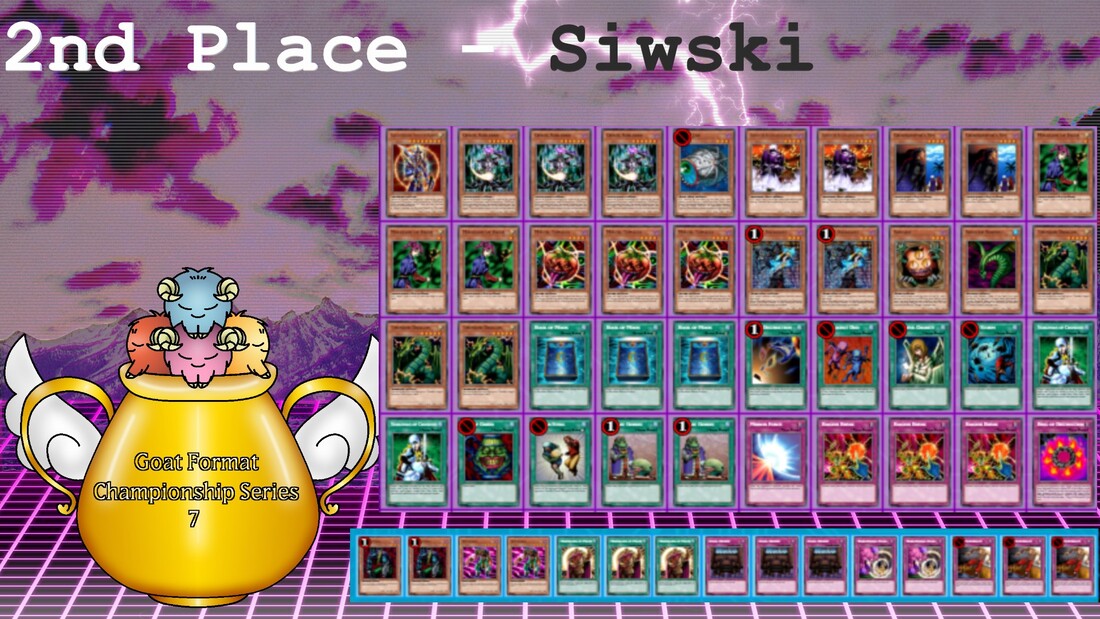 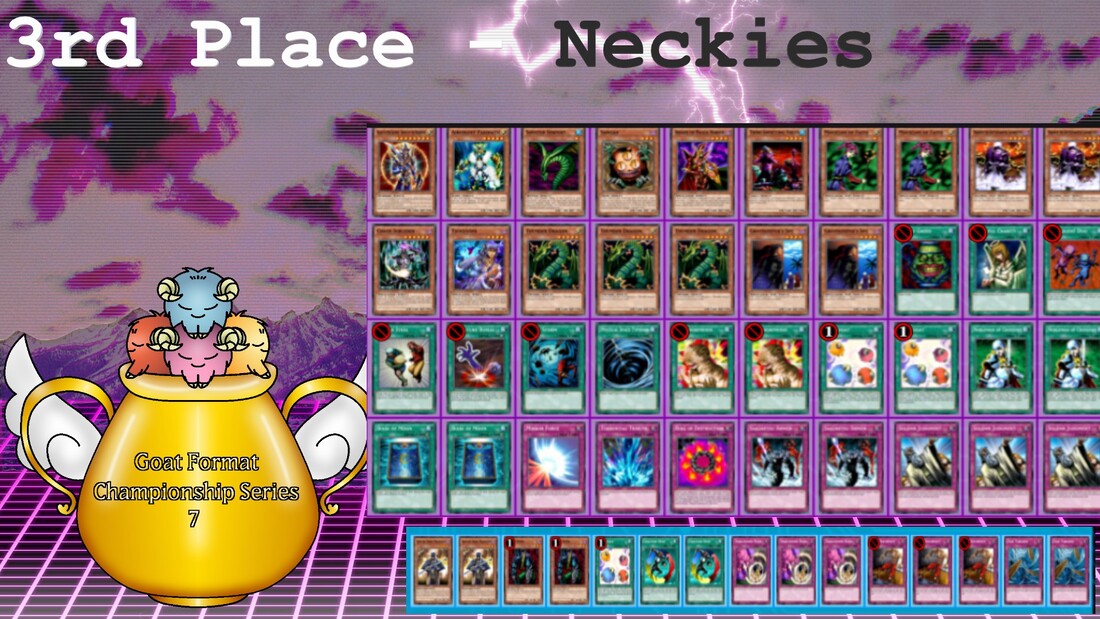 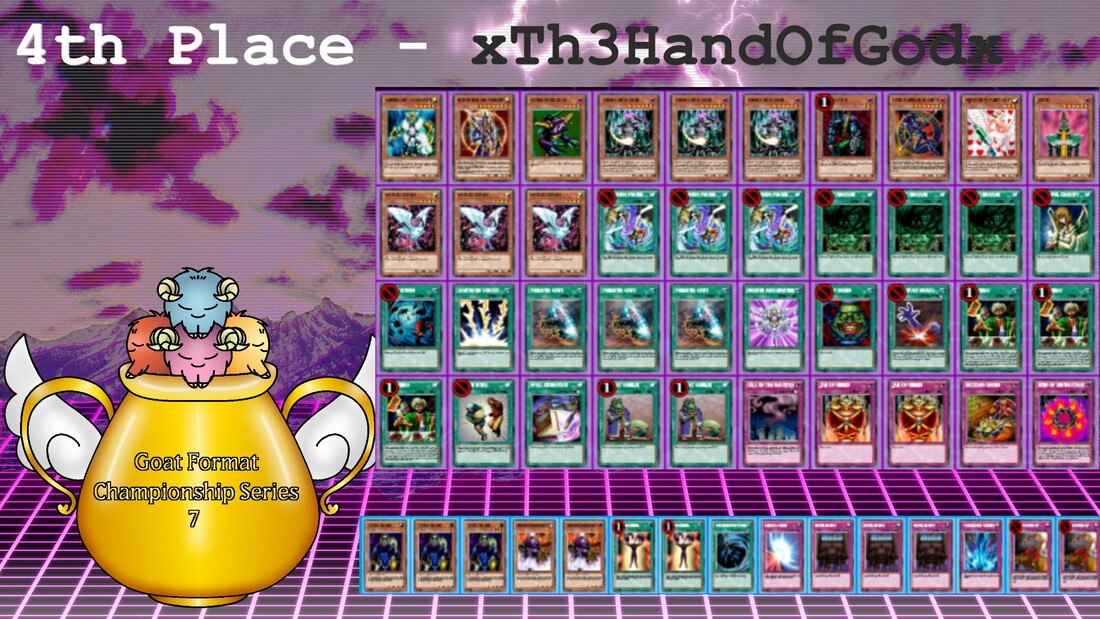 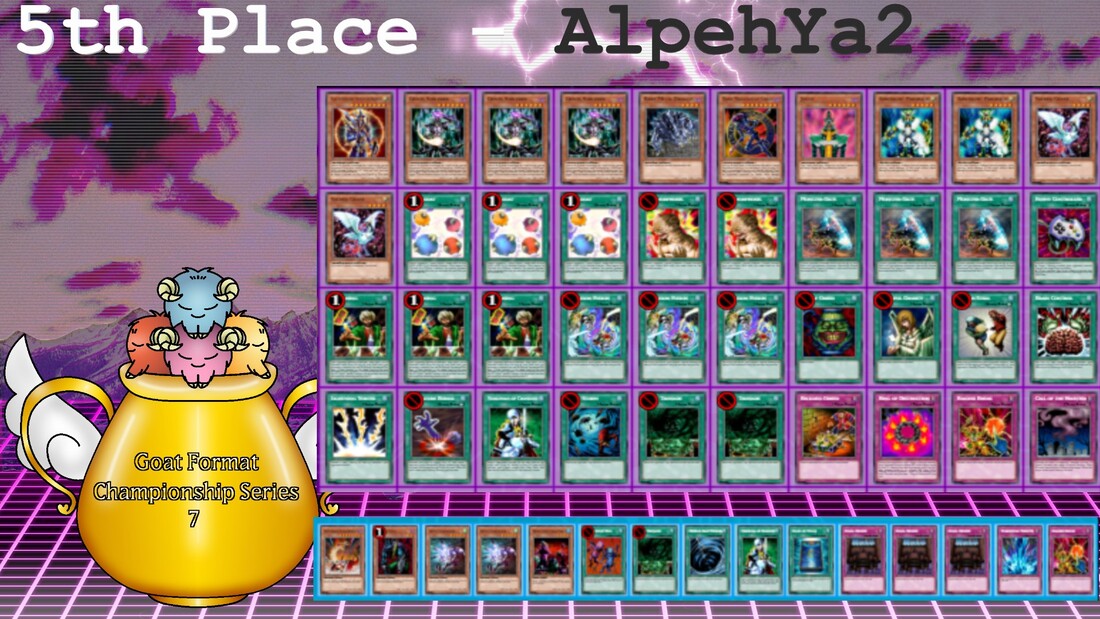 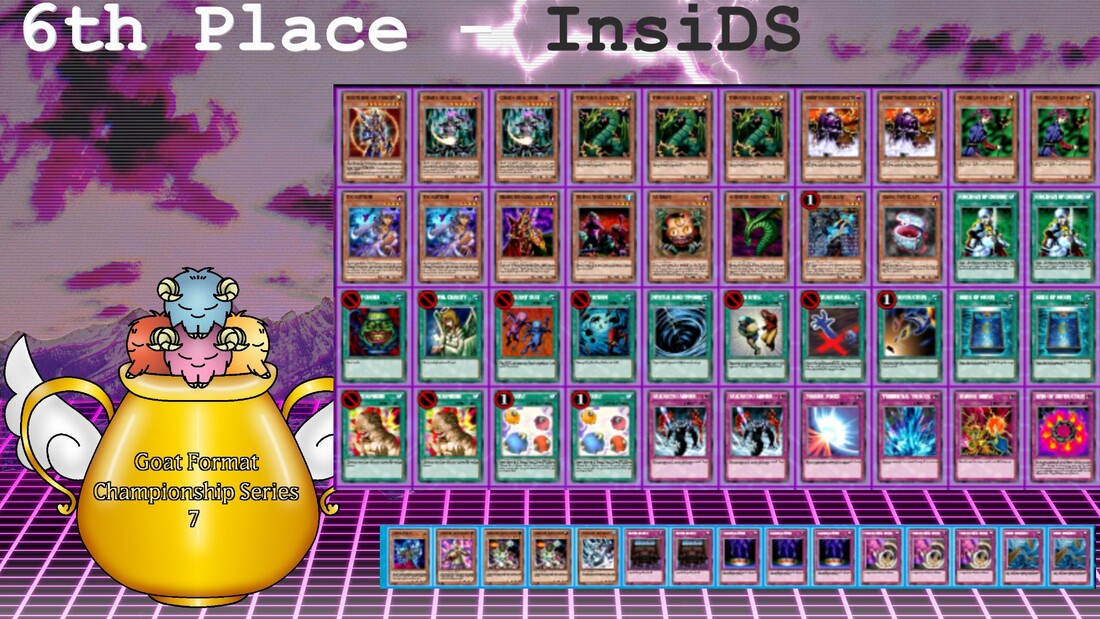 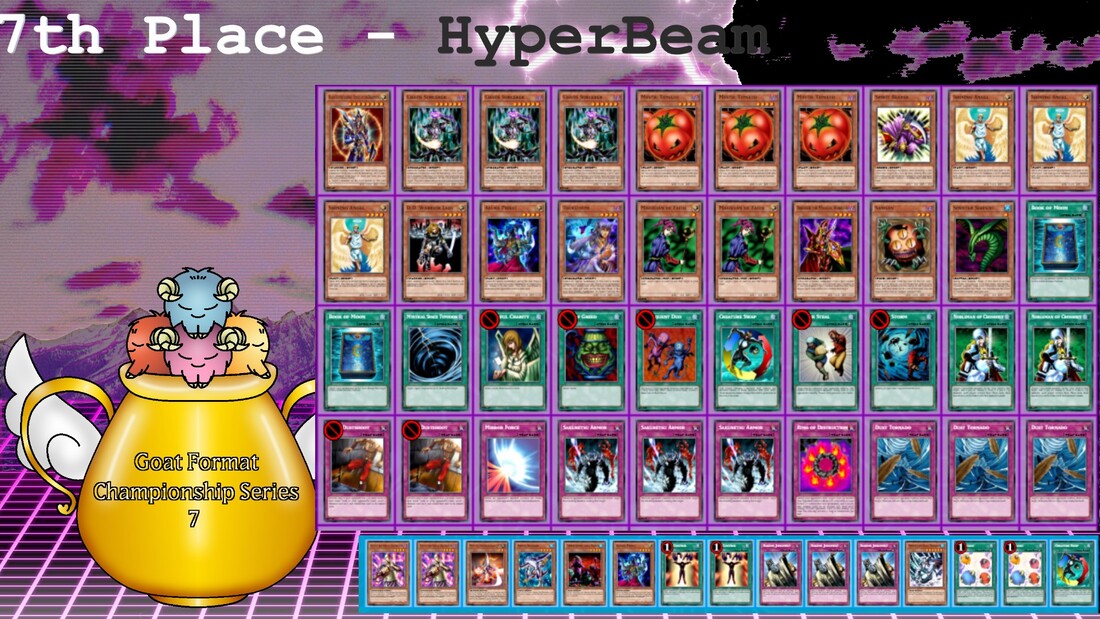 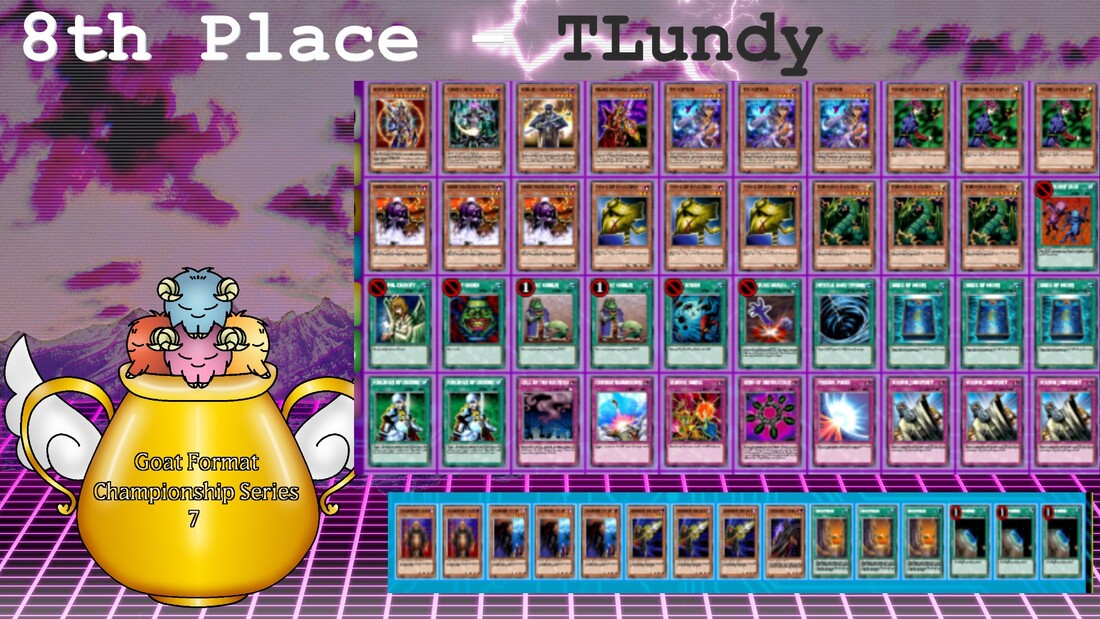