Goat Control is back on the menu once again, and Marcus Carisse is our newest Goat Format Champion! It looked like Carisse would have his work cut out for him after Jannick "Delinkquent" Löwecke sent him packing in Winners' Semis with his seemingly-incomprehensible Burn deck. But Carisse wasn't dissuaded: he tore through three straight opponents for another shot at Löwecke in Grand Finals. It all came down to the wire, but five games and two matches later, Carisse was attacking for game with a lone Sangan protected by a full backrow! Congratulations to Carisse and Löwecke for earning their seats at this year's World Championship! 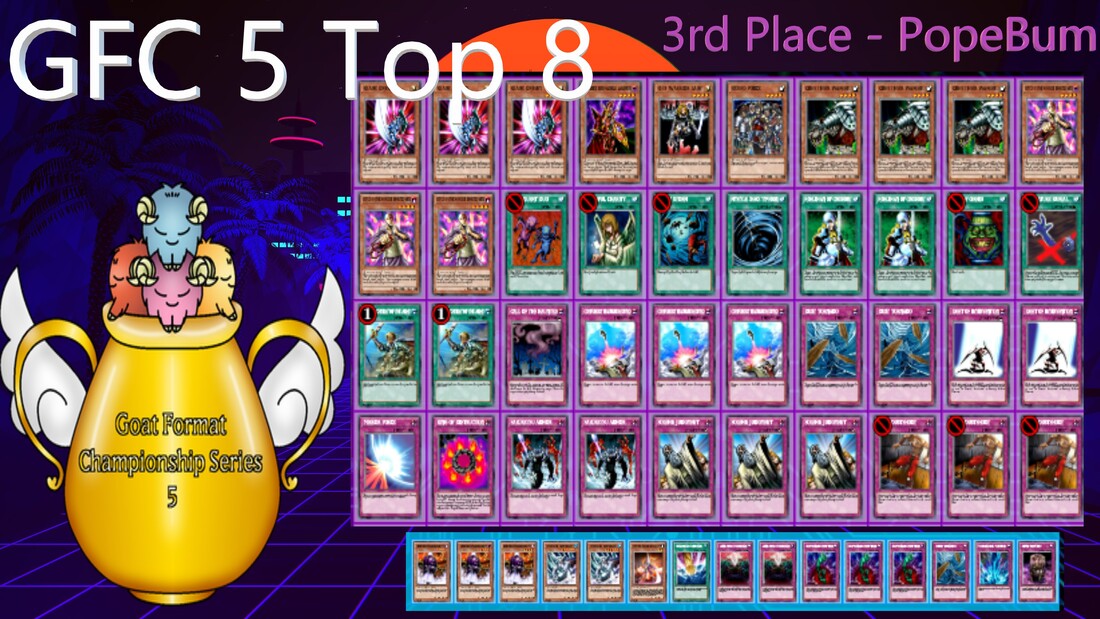 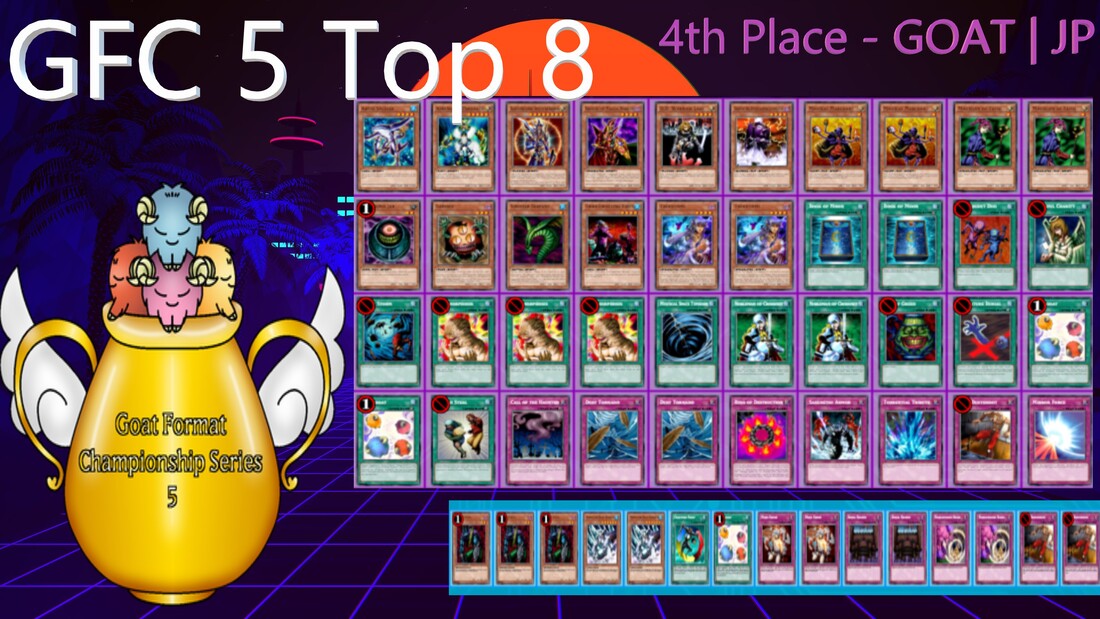 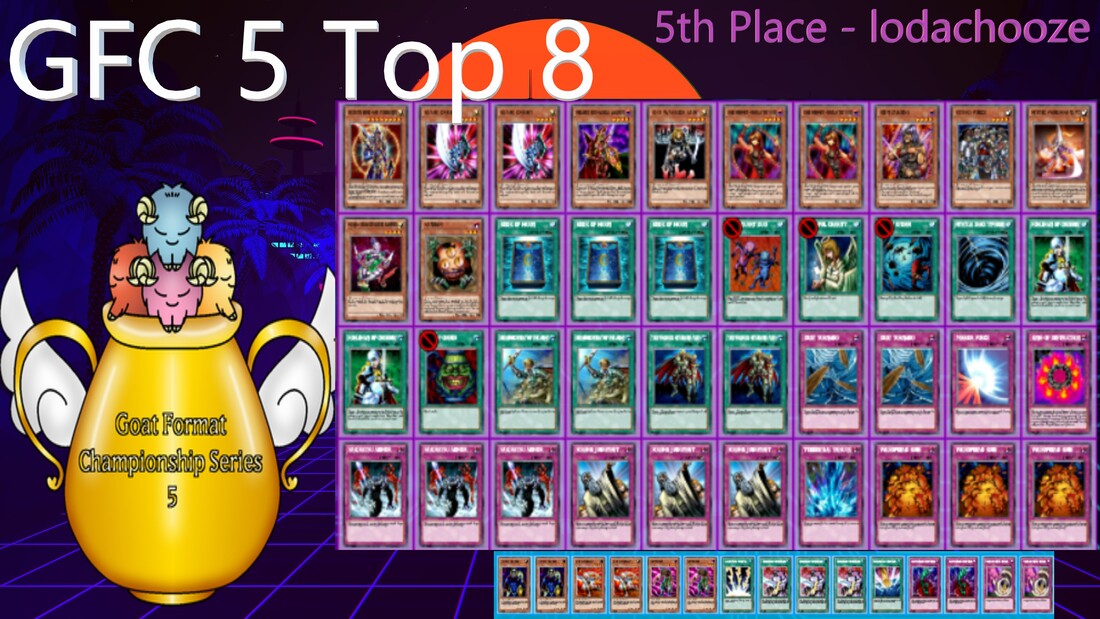