Germany has claimed back-to-back Goat Format Championships here at GFC 4: Format Library Champion Peter "GeistD" Werthju is now a Goat Format Champion as well! Less than a year ago, Werthju earned his breakout performance at FLC 9, edging out the win over M. M. Ferguson "MMF" Cashiola's Empty Jar deck with his own innovative Chaos Warrior list. Now, he's back with a refined version of the same deck and looking just as dominant as ever! When Luca "TheNano" De Angelis sent him to the losers' bracket early on, Werthju went on a tear, rattling off five straight wins to earn another shot at De Angelis in Grand Finals. In the end, his persistence paid off, and he is now our first joint Format Library and Goat Format Champion! Congratulations again to both finalists on their stellar performances, and as always, stay tuned for more action at the next GFC in just two weeks! 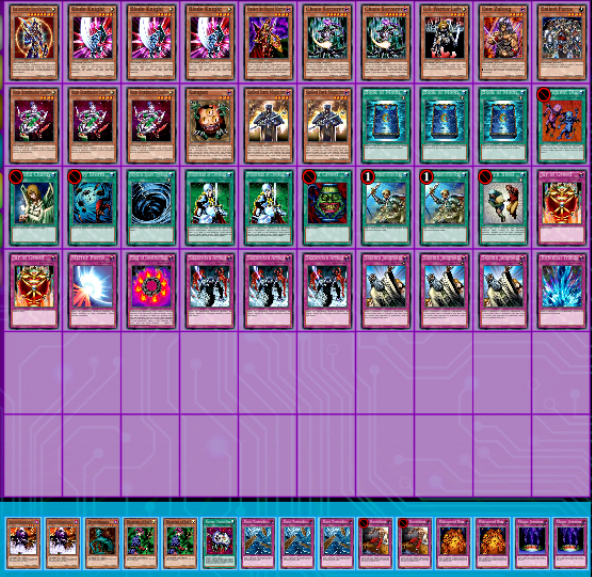