Germany is officially on the board, and Max "Brucete" Pawel is our newest Goat Format Champion! The old was pitted against the new at Goat Format Championship 3, with Shonen Jump Champions facing off against Format Library Champions all across the bracket. But in the end, two up-and-comers scored breakout performances as Pawel and Guo "Kuru" Kaiyi made their way to the Grand Finals. It all came down to the wire in Game 3, where Pawel used a combination of Legendary Jujitsu Master and Scapegoat to survive a desperate all-in push from Kaiyi's hyper-aggressive Dimension Fusion Turbo deck. A Tribe-Infecting Virus came down on Pawel's side of the field just a turn later, and it was all over! Congratulations to both of our finalists for earning their spots at this year's World Championship, and stay tuned as the action heats up with more Goat Format Championships just around the corner! 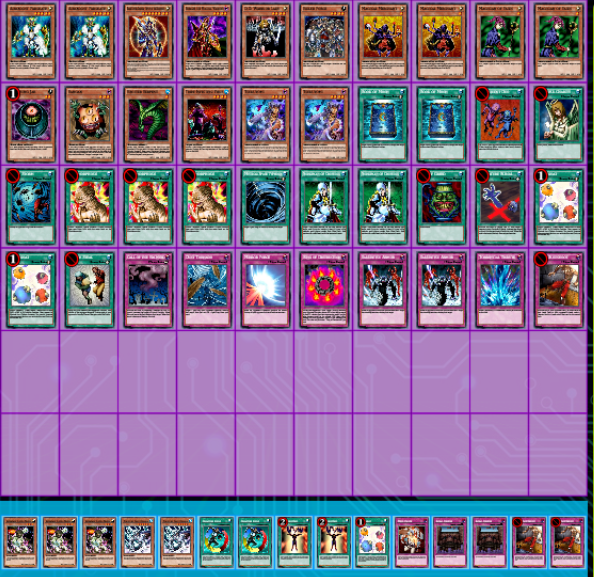