Nick "Emperor Vitiate" Barrett is typically known in the Goat community for two things: no-round-brown-ing MMF for the millionth time in a row, and posting videos to his YouTube channel, where you can find copious footage of DuelingBook replays of him no-round-browning MMF for the millionth time in a row. After today, we'll know him for something else: being the second-ever Goat Format Champion. After a heated match against Shonen Jump Champion Jonathan Labounty in Winners' Semis, Nick played a grueling series of three matches against Serenity, one in Winners' Finals and two more in Grand Finals after that. The matchup? Spirits versus PACMAN! In the end, Nick just barely came out on top, claiming the second-ever Goat Format Championship title as well as a spot at this year's World Championships! 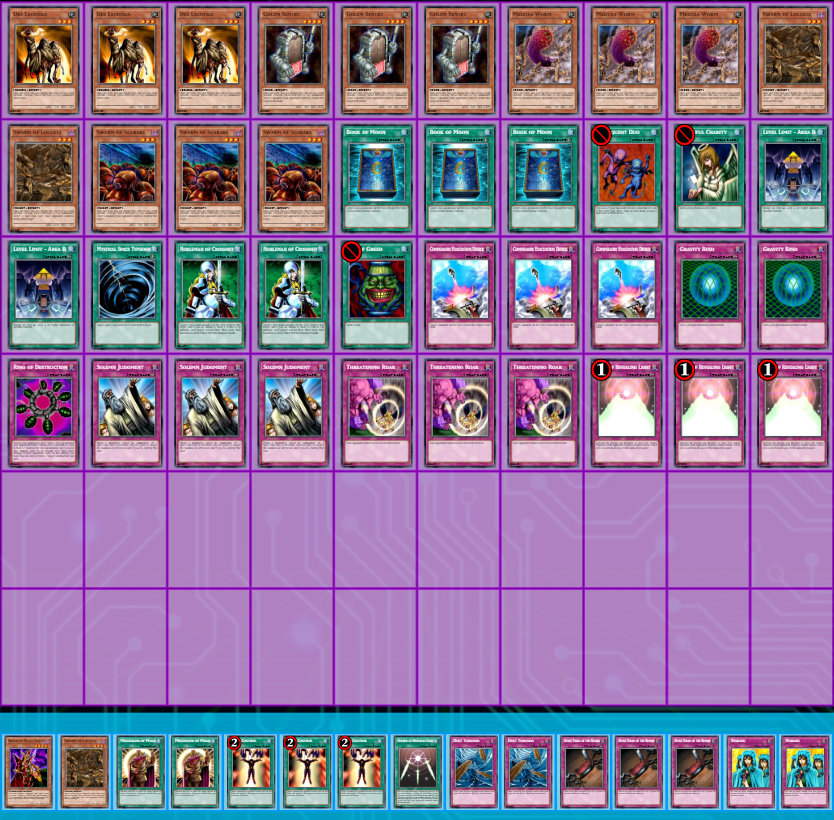