The dust has settled at the last Goat Format Championship of 2020, and Alex "Sdlkilla" Saavedra is our newest Goat Format Champion! Throughout two days of competition, Saavedra was a man on a mission. After making short work of the entire winners' side of the bracket on Day 1, he sat waiting in Grand Finals on Day 2 while Vifr, Lucas Gustafsson and Shonen Jump Champion Ivan "Tango" Flores duked it out in Losers' Semis and Losers' Finals for a shot at the title. With Saavedra on Warriors and Flores and Gustafsson both on Chaos Control, it seemed all but certain that we'd have another classic Control versus Aggro matchup in the finals, but in the end, it was Vifr's teched-out Panda Burn deck that made it through to face Saavedra for all the marbles. After a quick win in Game 1, Vifr sided into a full-on Rescue Cat deck and took Saavedra by surprise in Game 2, and we were off to a second match in Grand Finals. There, it was anyone's game, but Saavedra adapted and tightened up to take two games in quick succession with never-ending waves of Warrior monsters! Congratulations to both of our finalists for earning their last-minute spots at the World Championship next month! 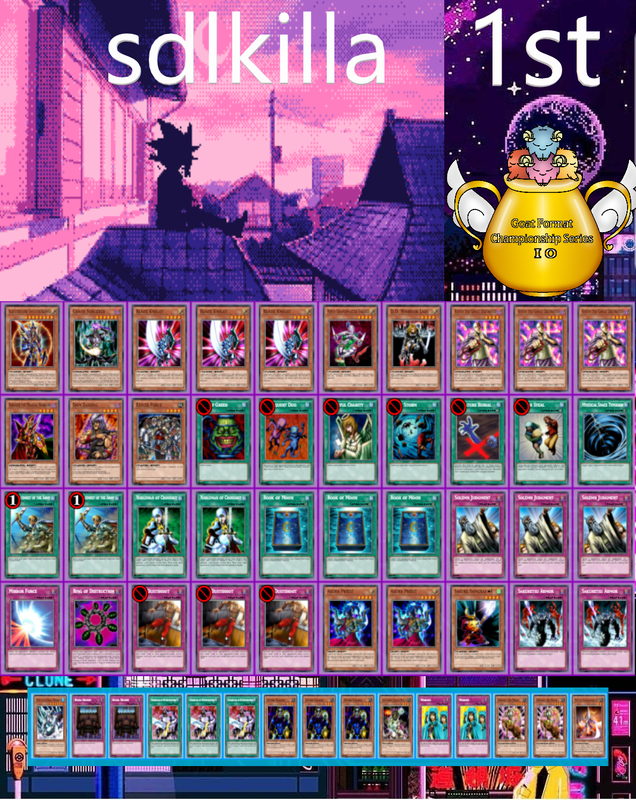 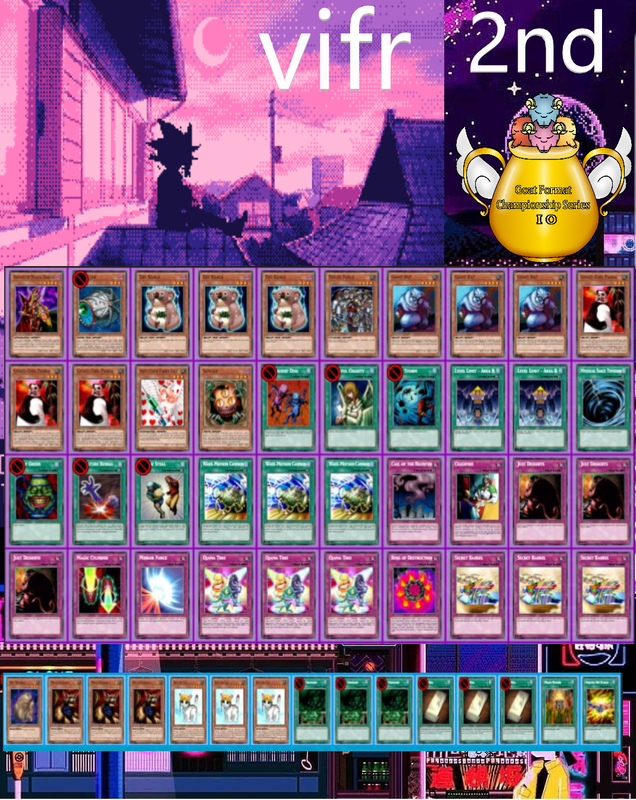 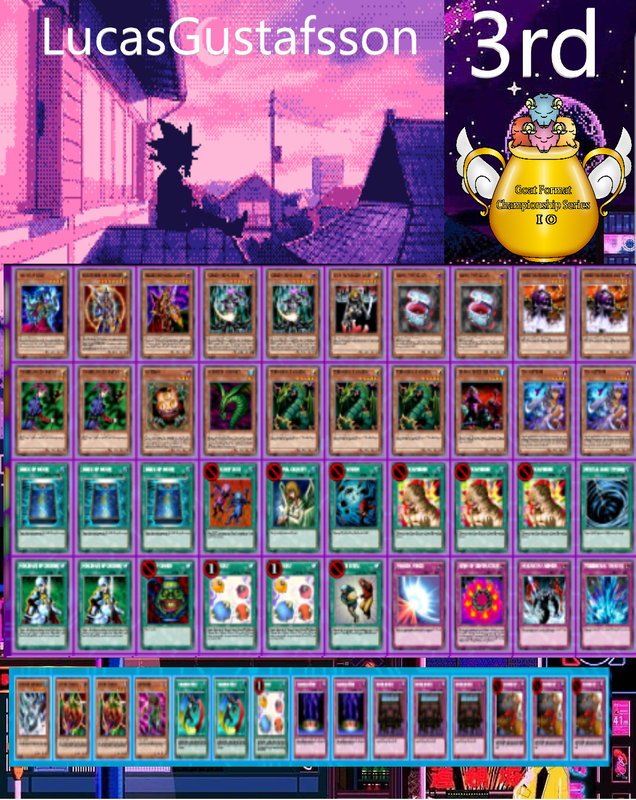 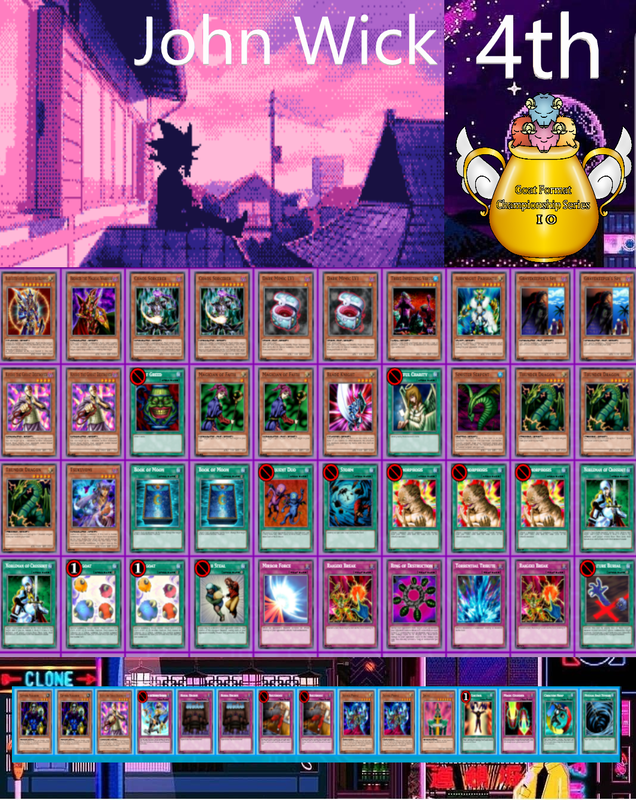 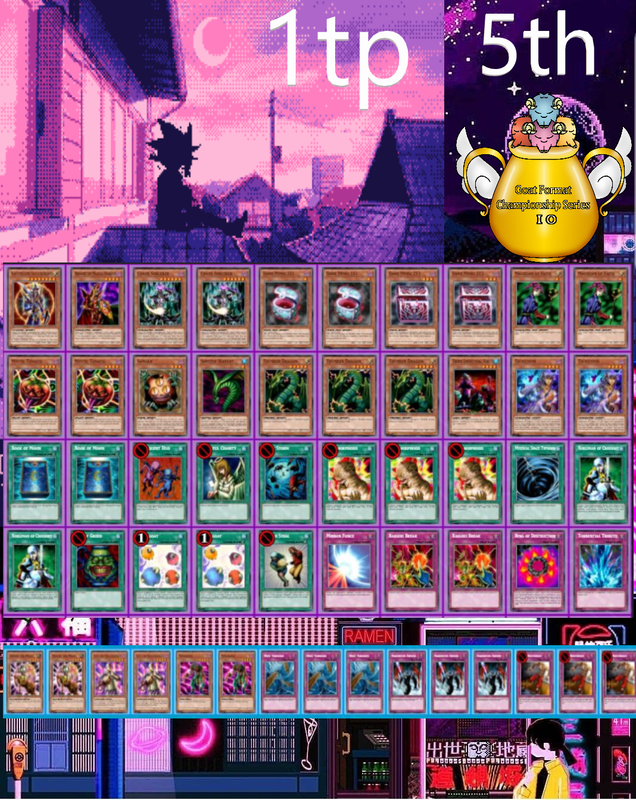 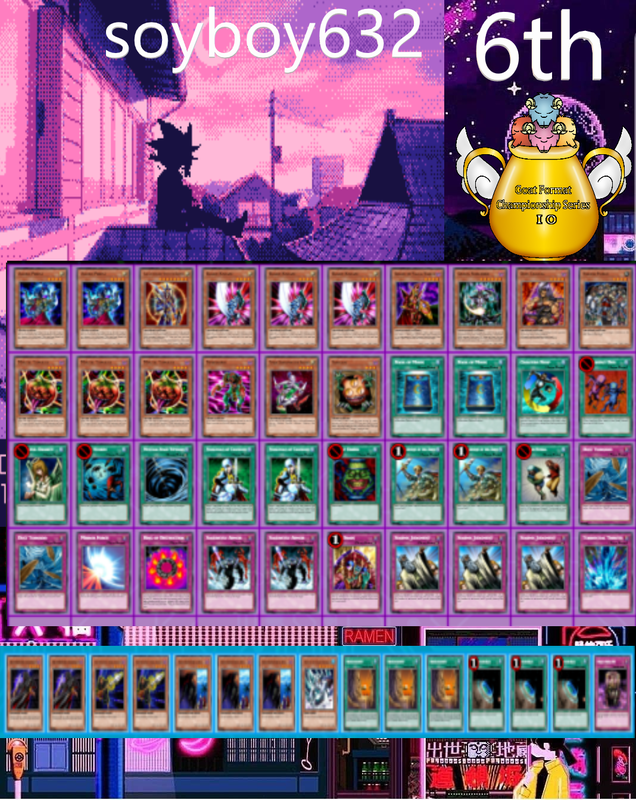 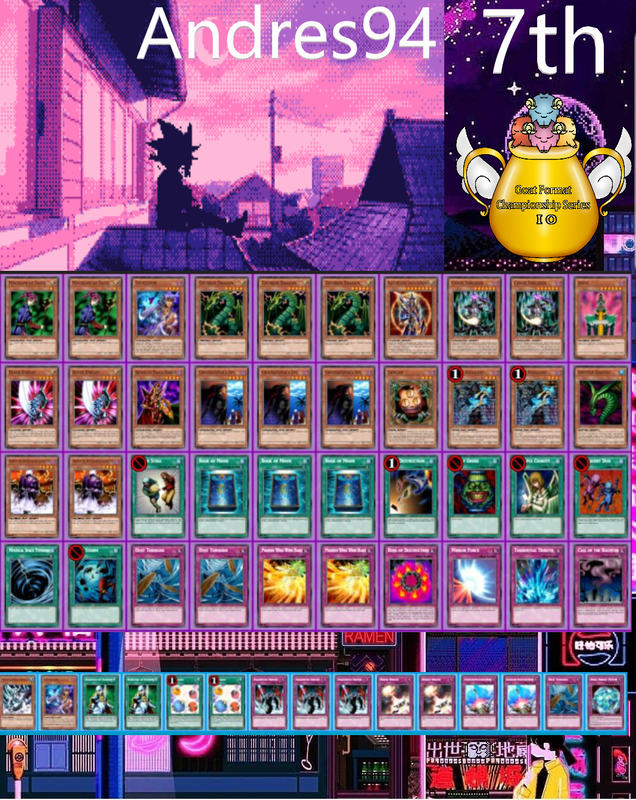 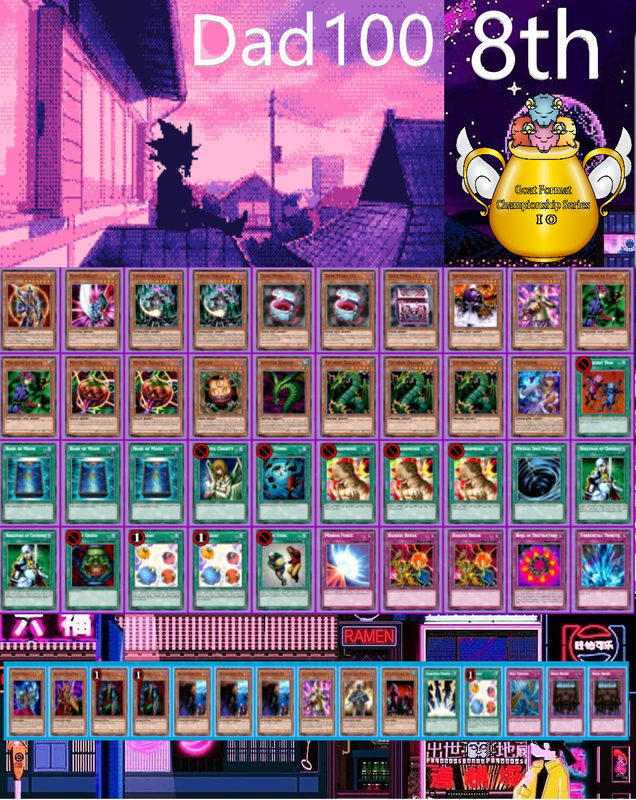