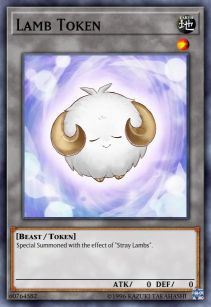 Drain Aggro abuses Skill Drain both for the benefit of its own monsters, and the detriment of its opponent's. With Skill Drain active, large monsters with equally large drawback, like Goblin Attack Force and Zombyra the Dark, lose said drawbacks. What's left, is a consistently large threat base that does not have to fear enemy effects.

Final Attack Orders is often paired with Skill Drain. The continuous trap makes Goblin Attack Force and Giant Orc more consistently viable, and helps dish out extra damage by forcing opposing monsters into attack position. Protection cards like Solemn Judgement and Fake Trap are usually included in lists that run both Drain and Orders, as losing them is often difficult to recover from.

While some lists opt for a Toon Table of Contents + Toon Goblin Attack Force package, here we see extra copies of Zombyra and Giant Orc. This allows for Deck Devastation Virus in the sideboard, and makes room for more spells and traps. Both Goblin and Zombyra can be found with Reinforcement of the Army, which can also find Exiled Force. Due to Force's effect activiating in the graveyard (tributing him is a cost) he can be used under Skill Drain. This makes him a perfect answer to anything bigger than Orc. 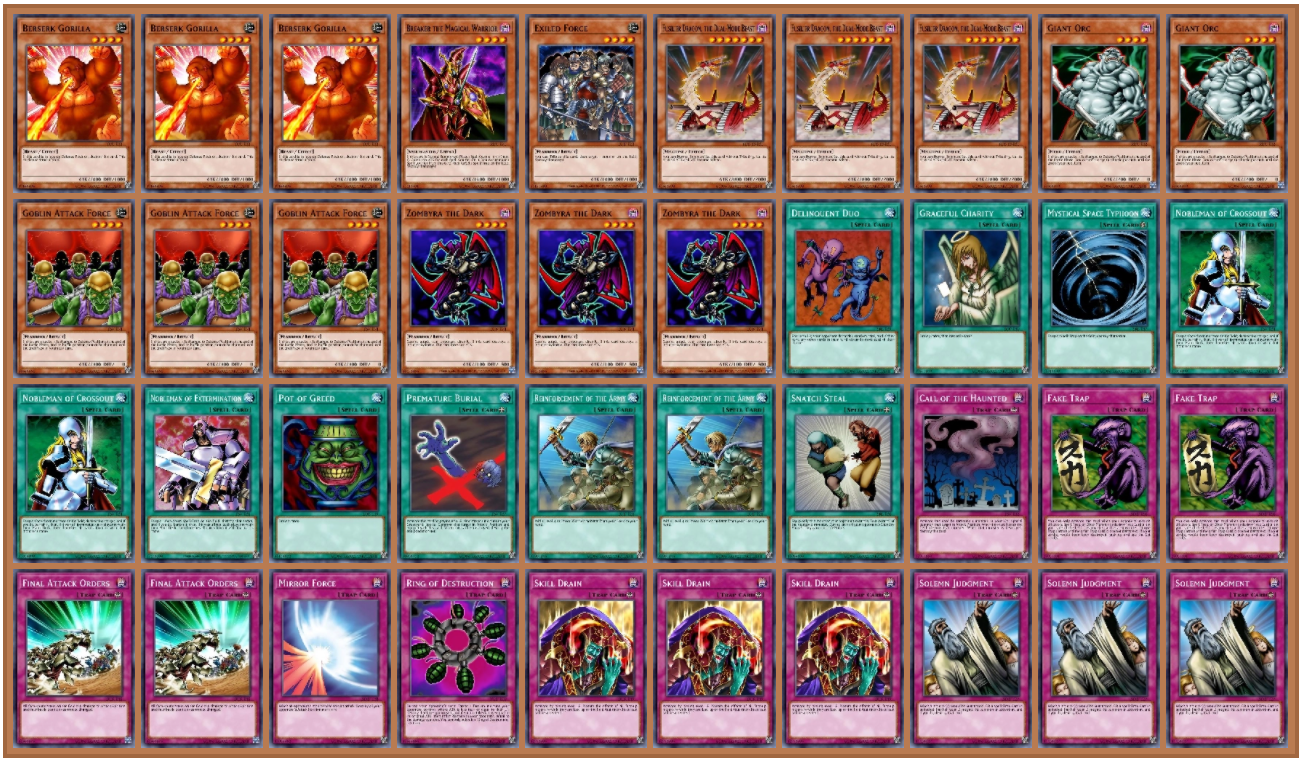 Any large four-star monster with a drawback can be played. Flash Assailant is sometimes seen because of his uncharacteristically high DEF stat and the decks tendency to empty its hand early. As mentioned Previously, the Toon package is also popular.

Deck Devastation Virus is a powerful trap that can easily find its way into version that max out on Giant Orc and Zombyra. After using it to clear the way of blockers, Dust Tornado, My Body as a Shield, and other protection cards can make opposing backrow moot.